How I Stopped Smoking Once and For All 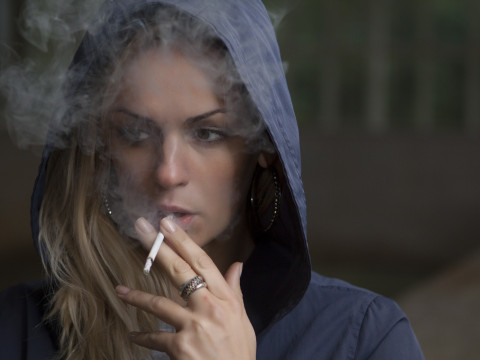 It’s hard. I get it. I’ve been there and I have struggled with bad habits in the past. Habits that would either make me unproductive or would really damage my health. And it’s even harder when you develop in an environment in which it’s normal to have bad habits and nobody actually worries that much if you have them or not. The two biggest challenges that I’ve encountered myself with have been to stop smoking, and to stop, believe it or not, sleeping. To be honest I was never a big smoker, and I dealt with it for about five years. When I was at my worst I smoked a pack a day maybe, that was about twenty cigarettes daily. Add to that almost every weekend for about two years in which I would go out and party, three packs, and the booze of course. Regarding sleeping well, I still deal with that. Maybe I’m just lazy or whatever but at this point it’s a real problem because it’s messing with my life. It takes time away making me get late to work, or not go out with my friends, or damaging any kind of relationship that I have. I haven’t checked for other kind of issues that might be giving this problem, so I´ve been beating it basing myself in the fact that it might just laziness. Lack of drive. What has worked for has been lots of will power, and support from my friends. After a while now I can say I have won more battles than the ones I’ve lost. Here’s how I stopped smoking:

Don’t compare yourself to others success in this matter. I know people that smoked way more than what I used too and then suddenly decided to quit all at once. Incredible right? But circumstances vary from person to person. What gives me issues might or might not be the same things that gives you issues. And the reasons why I did the wrong things I did might seem stupid to some, and serious to others, and that’s just how it is. So if you compare yourself to other’s road, you will either see people in front of you and get discouraged, or see people behind you and think you are doing great and get careless. Just roll at your own pace, it’s okay to fall off every now and then, before a quitted my bad habits for real, I tried to quit at least seven or eight times, each time having a longer streak of cleanliness.

Then after you’ve managed to do that the next step is to find out why you do what you do what you do. Why do you smoke so much? Do you do it because it makes you look cool? Or maybe you just do it because everybody else does it so whatever. Or maybe, it really makes you feel good, because it does, it chemically does. As I said before, when I was at my worst I would smoke two or three packs daily and it all started at my job. I hated my job. It would stress me out like crazy and at the beginning whenever I had free time I would go for a smoke. Eventually I would smoke even if I didn’t have the time. At some point I would be out for about an hour, just smoking and wasting my time. Everybody would complain about the horrible smell my clothes and I would leave wherever I passed by. The more I worked, the more I smoked. I was only truly able to stop smoking when I stopped working. It was not immediate but I did noticed the reduction from day one. So once you find the reason why you are smoking so much, start making plans to be able to stop whatever is making you stressed or unhappy. Or if its pure peer pressure tell your friends you want to stop for real, some might give you a hard time about it but if they are mature enough they’ll not just let you but encourage you because after all, smoking is damaging. Before I smoked I could run for at least thirty minutes nonstop. Now I can’t even go for ten. I don’t know if what I could do was much but definitely what I do now is little.

Eventually, while you are working on letting all that negativity out of your life so that smoking is not answer anymore, you should also find a substitute for smoking. I tried every single thing. Bubble gum. Toys. Even biting the tip of my pencil was one of my choices. But to be honest that would only get me through a few days and then I would smoke again, until I found exercise. Even if I can’t do much of it, it’s undeniable that exercise, if you do it the right way, can make you feel great. It has the same effect as sex, or smoking, of course not as strong and fast but you can get there.

After that, other thing that helped me a lot and made me realize that it was time to bring it down a little was to watch for the signs. Do your research and find all of the bad things you are actually doing to yourself. I got really scared when my fingers and nails starting showing brown spots all around, I asked a doctor about it and apparently it was because of all the nicotine if I’m not wrong. It looked disgusting even if it was not that noticeable but it was more than enough to warm me that if I kept going, things would get ugly.

Understanding that sometimes you can’t do it alone is also important. Talking about it with someone was very helpful for me, and even more if you do it with people that are trying to quit too, or at least to people that smoke as well. Remember to not compare your road to others, but talking to people that understand what you are going through and won’t judge you will give you strength. At first I would actually do the opposite and talk to people that didn’t have any idea what smoking was. I thought it was okay because this people would constantly tell me to stop, but once I told them, I actually felt bad. I would just hear things like “Well, you shouldn’t have started in the first place.” Or “Big deal, it don’t think it’s that hard to stop something that is bad for you.” Truth is, they don’t know how hard it gets, how tense you get. The first time I stopped I got withdrawal symptoms. The whole pack you know, the cough the cold the headaches at the beginning, all of it. And people would just say I was exaggerating everything. So eventually I just said “Screw it” and started it again. But then when I shared with some of my friends everything I was going through, friends that smoke as well, and we actually talked about it. How it felt how it started, how much smoking was changing our lives in a bad way. I even remember complaining that I missed free food at a party because I was outside smoking. My point is that finding someone that can support you and not judge you, someone that will listen you instead of pointing you, is key to find the willpower to go one more day no matter how bad it gets.

Finally, once I felt ready, I went to see a doctor. I didn’t wanted to try it from the start for many reasons. For example, I just wanted to see how far I could get on my own without having to probably start using medications or something like that (you know nicotine patches and stuff), and also because I felt that the doctor’s solution was like the very last resort, and I just didn’t wanted to try what a doctor said, fail, and then think that there was nothing to do beyond that. The problem was big so I tried everything on my own to chop it down until it was not that big of a deal and then finally put out the fire with the doctor’s advice. In my case it was not that much what I had to do because I had already done so much on my own, and actually most of the doctor’s advices where things I had already tried. But there’s always something new to learn, and its best if you learn it from the people that know. Doctors do ask you anyways if you smoke whenever you go with them, and I guess that they don’t get much into that because they understand that it’s something that is not easy to stop. So from the start let your doctor know that it is something you want to talk about, and it is a habit that you are more than willing to change. 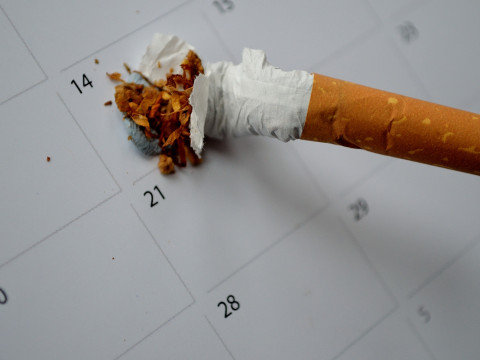 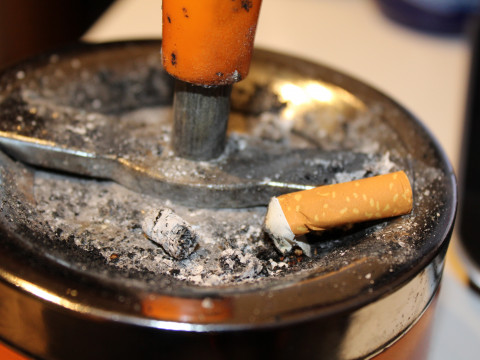 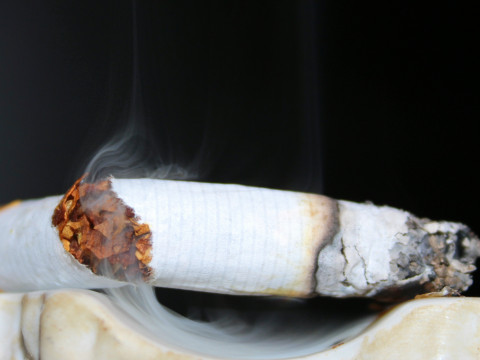