How My Travel Agent Saved My Trip to Colombia 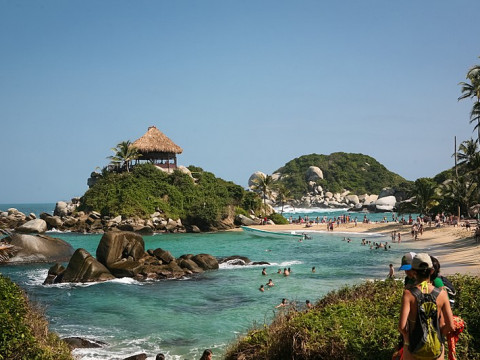 How my travel agent saved my trip

“We’re going to Colombia!” These four words changed my mood for the days to come. My bucket list is kind of long but certainly Colombia has always been on there. After I started cooling down and had finished visualizing the outfits I would wear, I started thinking: “What ARE we going to do over there though?” I had never been to a country where I had no family or any acquaintance whatsoever. The Internet can be a useful tool for guidance into the unknown, but only a true native knows how to move around, what to do, what to avoid, and how to get the best deals. Because of this, we immediately decided a travel agent would be the way to go.

So, here’s why planning a trip through a travel agency is so useful:

1.      Plane tickets. We got the best deals on tickets. We had to take several connecting flights, but the waiting time on each airport was pretty short, just enough to enjoy our new surroundings and soak in the experience. We got some pretty good seats, too. We didn’t have to go through any hassle to buy these tickets. No looking for the best deals, no asking around on airlines; our tickets were ready to be printed out and used. Also, once we arrived at the airport at Cartagena, we got picked up and taken to our hotel-this was also arranged by our travel agent. All we had to do was hand in our printed voucher and we were good to go.

2.      The Hotel. So we get to the hotel at around 9 pm. We notice it’s right there on the beach which is, of course, a huge advantage. Had we booked the hotel ourselves, we probably wouldn’t even look at the beachfront hotels; these are more expensive.

Even though we could tell this was probably the least pricey one, it still had everything. Very nice accommodations, elevators, air conditioning, all the works. I could immediately tell our travel agent booked us the best option for our budget.

We handed our voucher to the receptionist and he proceeded to inform us about our package and what it included. This is when it really started to hit me how wise it had been to use a travel agency.

We had access to a delicious buffet for all three meals and unlimited snacks and drinks at the bar. This, besides being a great deal, was also a huge money saver. Food and drinks can get pretty expensive when you’re paying for it three times a day. We’d get stuffed up on lunch and then head out to the hot city and just be tourists.

The buffet had many different options; cereals, fruit, ham and cheese, sweet bread, and also the main courses for every meal, which were varied, always hot and they all tasted amazing. The food was delicious, the drinks were great, but the service was something worthy of praise. The staff were absolutely amazing, world class service without a doubt. Being served with a greeting smile and a great attitude three times a day is certainly a great experience. This was not the most expensive hotel in Cartagena but the staff sure made us feel like it was.

The spacious room was very accommodating for the three of us, we each had our own large bed and a cable TV. We also had a lot of closet room which was a huge advantage, considering there were three of us who needed to store clothes. The bathroom was fully equipped with a massaging shower. Soaking it all in, I realized how lucky we were to be staying there.

3.      The tours. So our agent not only gets us a beachfront hotel with buffet meals and unlimited drinks included, but he also set us up with some really cool tours.

The first one we did was on a two-story bus, which was part of a tour company. Throughout the tour, we were given historical facts about each site. It’s one thing to see something and admire its long existence, but to learn about what actually happened on the spot makes it all the better. The bus made around 11 stops. You could get off on any stop, look around, and wait for the next bus to arrive. All you had to do was show your ticket and you could get on any bus at any stop. We had unlimited use of this service for two days, which was just enough to decide which places we wanted to visit and where we wanted to walk around.

The second tour we did was in a bus-like car, called a Chivas. It looked like the walls of a school bus had been removed, and it was very colorful and we could hear loud music coming from it. We were given a small bottle of rum, a small one of coke and some ice. You could say this activity is probably better suited for the grown people. At about 9 pm we took off to our night long drive around the city. Inside, we had a “host” type guy, who kept the party going throughout the ride. The drive lasted for about 3 hours while we had our rum, sung, danced and laughed. After that, we arrived at a park known for its night time street food. All the other Chivas working that night arrived there at the same time, and we all gathered at the park. Soon enough, the gathering had turned into a huge party. People from all over were dancing to the local sounds, although not all of them did so well. Beer was being sold all over the place which kept the party going. After that, we hopped back in the Chivas and continued our way. We were told we would be going to a nightclub for about an hour and then we would head out. The club was really nice, although the prices were a little high. Still, that didn’t really matter because we had already drunk some rum on the whole ride. For a young crew looking to have a good time, this tour is probably the best way to go. You get to have fun, tour the city and meet new people from all over.

The last tour we did was to a nearby island. This activity is suited for everyone: the young, the old, and the very young. We traveled on a speedboat for about an hour to reach our destination. As we were leaving the Cartagena Bay, we could see two fortresses on opposite sides. We were told by our guide that these were used by rival armies during colonial times. It was an amazing site, unexpected for our tour. We continued our trip, which was pretty smooth and fun because our tour guides had such amazing energy throughout the ride. We then reached an island which looked pretty much inhabited except for the one hotel standing on it. It was a very beachy styled hotel, mostly wooden but very nice. We were told we could freely use the pool and the beach. We were also told we would hear two bells: one for the scuba diving and snorkeling (for those interested) and the next one to announce lunch (which by the way, was an unlimited buffet, and it was DELICIOUS). The hotel had great energy, with music blasting and people dancing. We were on the island for about four hours, doing nothing but relaxing, drinking cocktails and enjoying the gorgeous white sand beach. Life was good.

In retrospect, it’s pretty amazing all the benefits we got and all the things we were able to do because of the fact that we used a travel agent for our trip. When you’re a tourist in a completely strange country, it’s easy to fall a victim of scammers or unnecessarily high prices. You don’t really know what to do, where to go, which prices are the best, or even how to get the best prices. Not knowing someone who knows how business goes down can be very challenging for any traveler. Even though a week-long trip will never be precisely cheap, especially with a hotel package with unlimited food and drinks, I know for sure we got the best deal possible. And not only did we save money, but we also saved time. Planning a trip and searching for destinations can be hard work and very time-consuming. I honestly don’t believe we would have been able to do everything we did with our budget had we planned the trip completely on our own. With our travel agent, all we had to do was print our vouchers and everything was ready for us. No lines at the airport to purchase our tickets, an affordable hotel with world class staff and an excellent location, and the fact that we got picked up right in front of our hotel for all the tours we did are all reasons why a travel agency really saved our Colombian adventure. 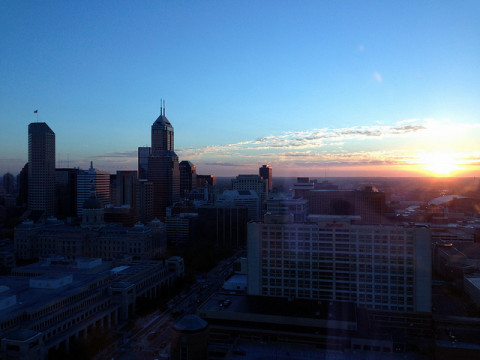 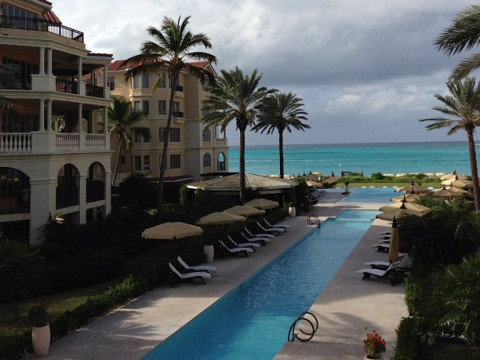 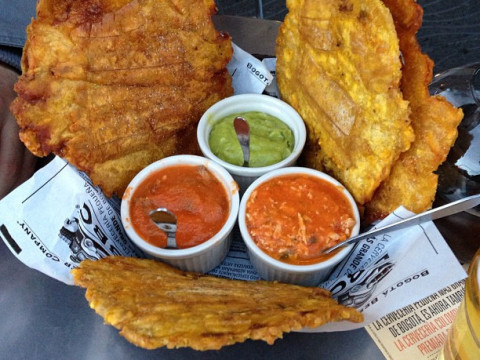 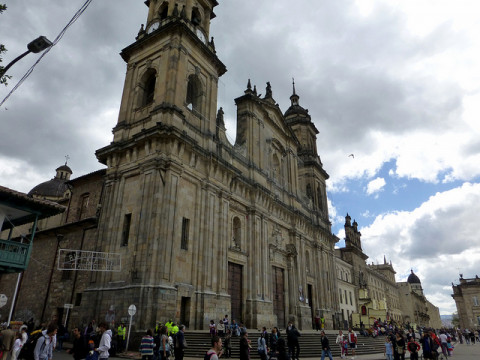